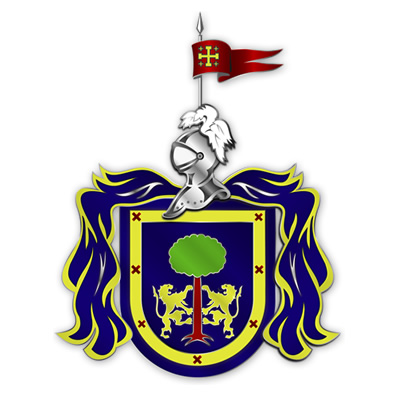 On November 7, 1989 was published in the Official Gazette of State decree number 13661, by which it declared and official representative of the State of Jalisco, the coat of arms of the city of Guadalajara, and the blue and gold colors.

With this arrangement was formally recognizing what actually existed, and that was one of the main arguments presented in the initiative decree as follows:

"[...] It is sufficient to analyze the historical horizon of Jalisco, like the Free and Sovereign, to warn that since its origin has used the coat of arms of the state capital itself has been recognized for many generations, both state and national, and even in other countries, we can say therefore that the Jalisco population recognizes this, not only as the coat of arms of the city of Guadalajara, but on the contrary, it has been customary for inhabitants, and identify him as the entire state of Jalisco, as an example, we note that in textbooks, magazines, badges, banderones, etc., is the coat at issue. "

It was also recognized that the use of the shield of the city of Guadalajara have been carried as a symbol of the State of Jalisco in sporting events, scientific and political, hence is estimated that, Jalisco being identified with the shield of its capital and used by the State Government and the public, it was necessary to create a legal device which officially declared the state of Jalisco representative.

Another reason for the issuance of this decree was that did not want to adopt a makeshift shield to represent Jalisco, but instead opted for a shield that was the result of its history, its traditions and customs; Guadalajara and widely met these characteristics.

This provision came into effect on November 8, 1989, the date of the 450th anniversary of Royal Proclamation of 1539, which granted coat of arms of the city of Guadalajara, and was in effect until November 30, 2004 when it is published in the Official Newspaper of Jalisco, 20774 Decree creating the Law on the Coat of Arms of the State of Jalisco which is to regulate the characteristics, use, distribution and reproduction of the official emblem and representative of the entity.

Article 4 of this law states the characteristics that make up the coat of Jalisco, in the following terms:

Presents the rounded bottom and abundant trasoles surrounding the emblem on both sides, ranging from the top to near the bottom of the shield;
Within the shield are two lions of color jump seats, hands Arrimadas an embossed gold pine green, blue field, seven blades red border and gold field, and
By ringing a helmet currency closed and a red flag with a gold cross of Jerusalem, put on a stick throws with trasoles, dependencies and blue and gold foliage.

Importantly, in order to avoid confusion between the shields representing the city of Guadalajara and Jalisco were made from the mid-nineties, some adjustments to the shield graphic character of the organization, respecting the essential elements that make up to said shield under the royal decree issued by Charles V of Germany and I of Spain, dating from 1539, and which describes the elements that would make up the crest. Such adjustments were the result of a rigorous analysis and study on the subject made a heraldista recognized in the State.

To differentiate the two coats will be necessary to look at three aspects: form, and exterior trim ring.

Form: The shield of the state of Jalisco in the shape that is pure Spanish, with rounded bottom, while the shield represents Guadalajara Spanish form is with French influence, which is rounded at the bottom and The center joins a vertex pointing down.

Ringer: In this respect the difference is in the cross of Jerusalem captured in the banner that finishes off the helmet, for while in Guadalajara shield comes in black (sable), on the coat of Jalisco is golden.

It is clear that the adjustments made to shield representing the state of Jalisco, is made solely for the purpose of differentiating between those matters relate to the State Government and that are within the municipal government so that both versions are equally valid and using either serve to distinguish the sphere of government is endorsing or disseminating certain information.

This unified the criteria for representation of state shield as official documents of the eighties and early nineties the picture showed some differences in the position of the helmet and the distribution of the seven blades holding the bordure. This was because in the royal charter that describes the crest does not specify these details. 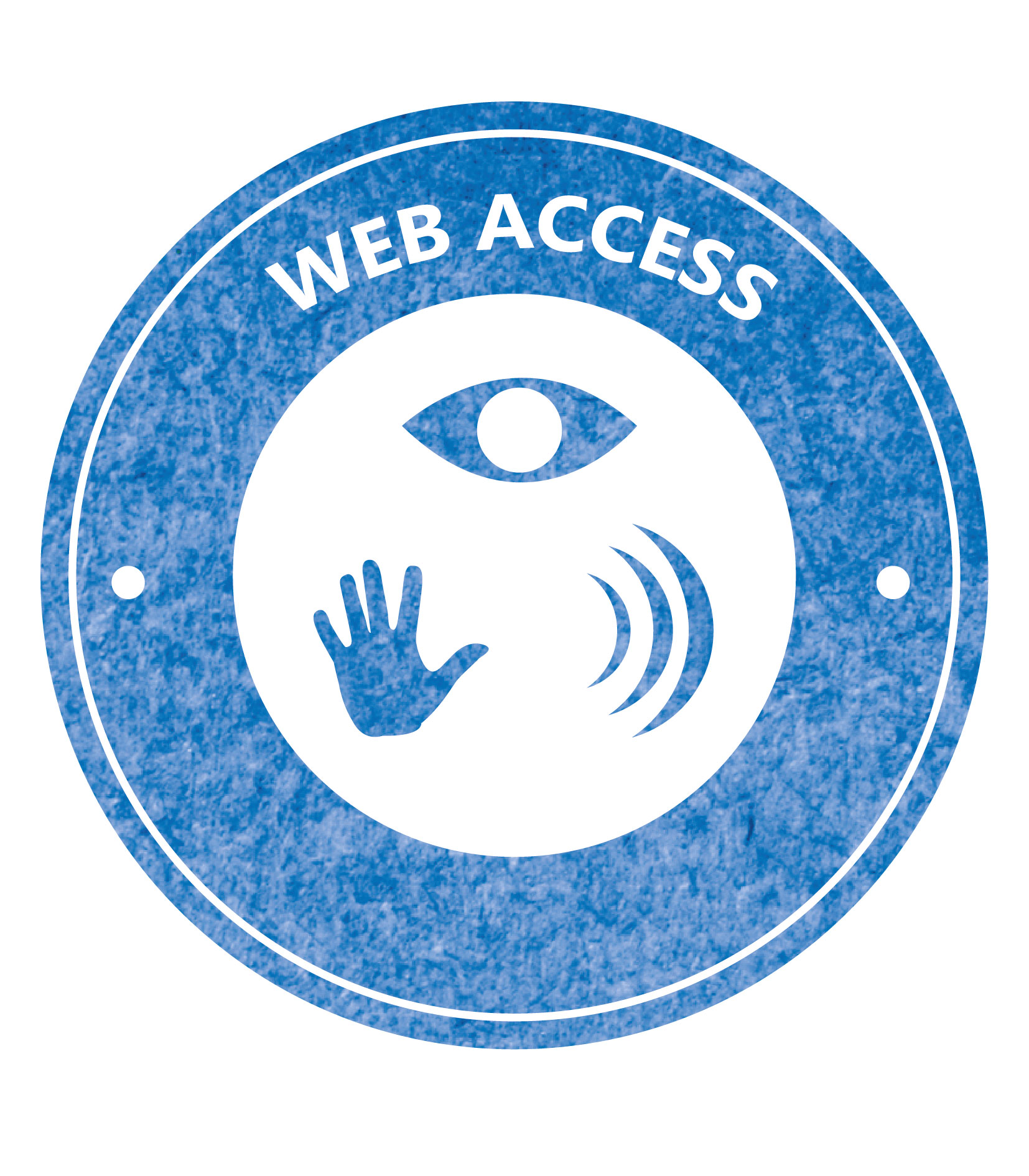